David Lorente (Barcelona, 1989), a student in his final year at the Fine Arts Faculty in Barcelona, was awarded the 2014 Arranz-Bravo Visual Arts Prize in a competition to which more than sixty artists submitted works. The jury praised the force and daring of Lorente’s art, as well as the solid personality that finds expression in his unusual, delirious, hybrid language. Although his work mainly focuses on sculpture, Lorente also experiments with other formats, techniques and practices: digital imagery, photography, video and so on. His is an explosive, eclectic imagery that takes inspiration from reality that has already been reproduced: found objects, images from magazines, found footage, etc. Using all these ingredients, Lorente mixes a “cocktail” of our hypervisual world, distilling it with the deepest critical insight. David Lorente is an engaged artist who seeks to make us think about the emptiness of so many lives lived out in the world of  consumer society. Hence the title of the show: “IT”; the commoditisation of a society that is ever more “materialised”, “capitalised”, ever more consumable and, therefore, ready to be eaten up. An edible society, because anything at all can be lowered to the point where it is offered on the consumer society’s global market.

The exhibition was curated by David Martrat, Montse Liz and Mar Esteve, three of Professor Pilar Bonet’s Art Criticism students at the University of Barcelona. This first show curated by three young critics is the result of an agreement established between FAB and the University of Barcelona, accomplishing one of the Foundation’s founding missions: to give young artists and critics their first opportunities in the professional world. The curators strengthened the conceptual thread behind this show, seeking to answer the question as to whether David Lorente’s work goes beyond the material to explore basic features of human identity. The curators ask: “What is hidden beneath the skin of each individual? Is identity an unquestionable truth? Can art simulate new realities, even if this means questioning many of the identifying principles of our reality?” These are some of them questions that the artists suggests through the projects that form this exhibition, which revolves around the concept of “IT”, phonetically very close to the “ID” of identity, always in  opposition to the materiality of the object. The curators’ own thoughts are reflected in the texts published in the exhibition catalogue, in which they mention the theories of Walter Benjamin, Jean Baudrillard and so on. 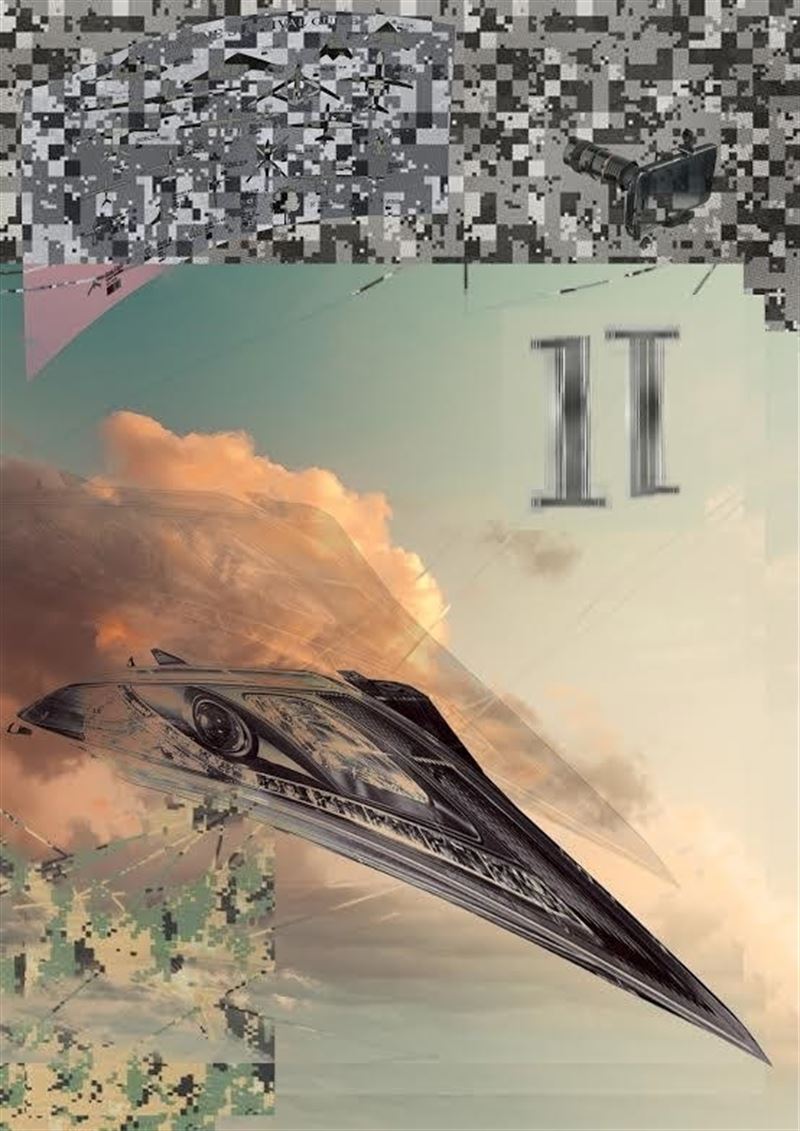