FAB paid tribute to the figure of the writer and painter Josep Maria de Sucre (Vila de Gràcia, Barcelona 1886 – Barcelona, 1969) in five projects by two different generations of artists: firstly, Antoni Llena and Arranz-Bravo; and, secondly, emerging artists who had already exhibited work at the Foundation (Miquel Gelabert, Martí Cormand and Diego Tampanelli). Their works established dialogues with ten pastel drawings by De Sucre, all unpublished, from the collections of friends of the artist, such as the painter and goldsmith Jaume Mercadé and Eduard Arranz-Bravo himself. The catalogue published to mark the event featured a prologue by the art historian and critic Àlex Mitrani that brought studies of De Sucre’s life and work up to date. 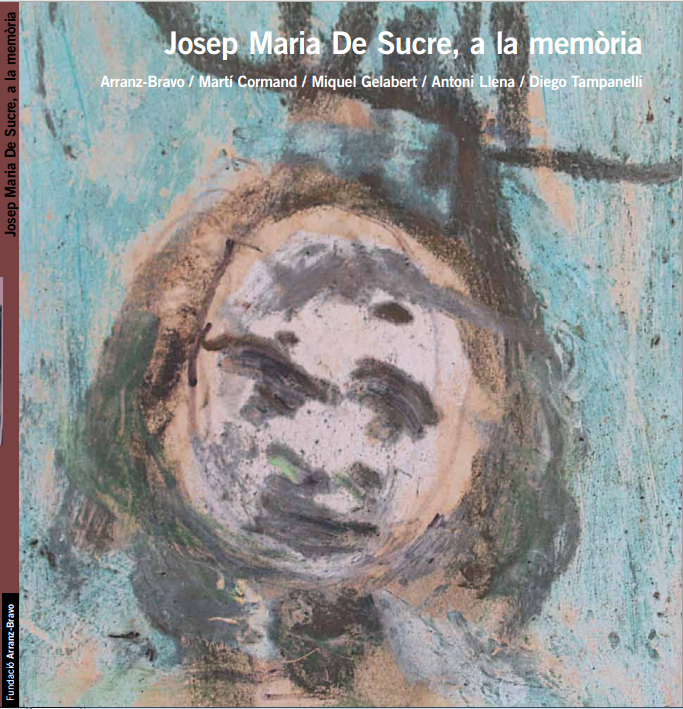